Last month Amit Shah was found to be Corona positive, later his report came negative then he was discharged from AIIMS on 30th August.

At the same time, according to the advice given by the doctor, he has been admitted to the hospital for two days for the complete medical checkup before the Parliament session.

However, earlier his close friends told ‘BBC’ that Amit Shah has been admitted to AIIMS due to difficulty in breathing. 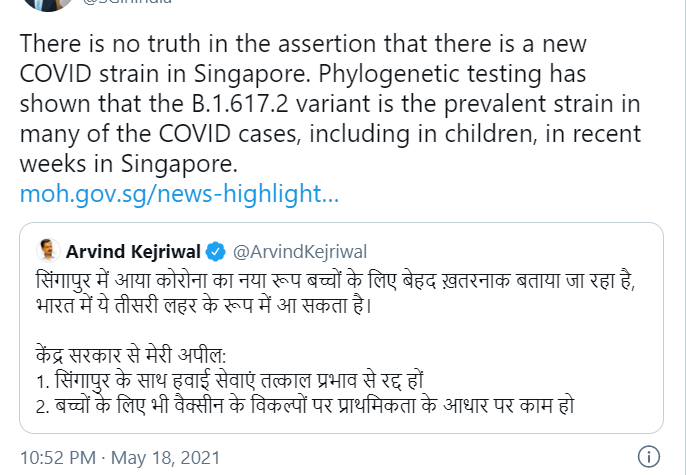 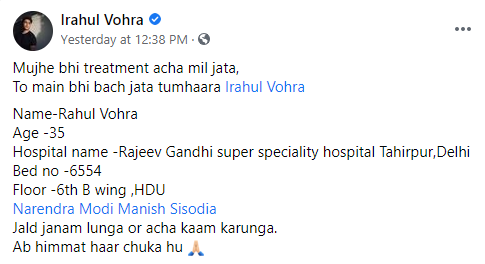 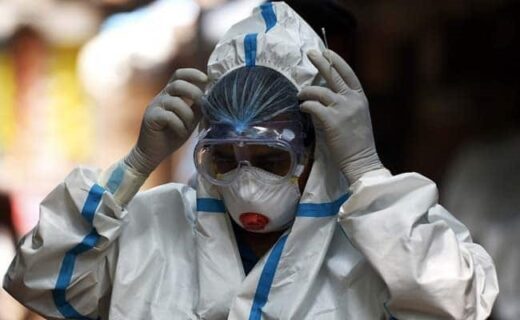