Skip to content
The Wall Post 2 years ago 2 min read
A new variant of its premium SUV Q8 was launched by the German luxury carmaker Audi on Friday priced at Rs.98.98 lakh (ex-showroom)

A new variant of its premium SUV Q8 was launched by the German luxury carmaker Audi on Friday priced at Rs.98.98 lakh (ex-showroom), powered by a 3-litre petrol engine that delivers the power of 340 hp and  capable of accelerating from 0-100 kmph in 5.9 seconds.

The ‘Audi Q8 Celebration‘ is being launched as the brand prepares to kick-start the festive season in India, Audi India said in a statement.

The Audi Q8 Celebration will now become the entry-level version of the SUV Q8 series at Rs.98.98 lakh to add to the existing Audi Q8 which is tagged at Rs.1.33 crore and the top end Audi RS Q8 priced at Rs.2.07 crore.

“Traditionally, the festive season has been a strong sales period for the auto industry and we are extremely happy to introduce an addition to the Q-family – the Audi Q8 Celebration”, said Audi India Head Balbir Singh Dhillon Commenting on the launch.

Since its very successful launch in January this year, the Audi Q8 has received an overwhelming response, he said adding that the company is confident that with the Audi Q8 Celebration it will now be able to widen the appeal of the Q model, the company said. 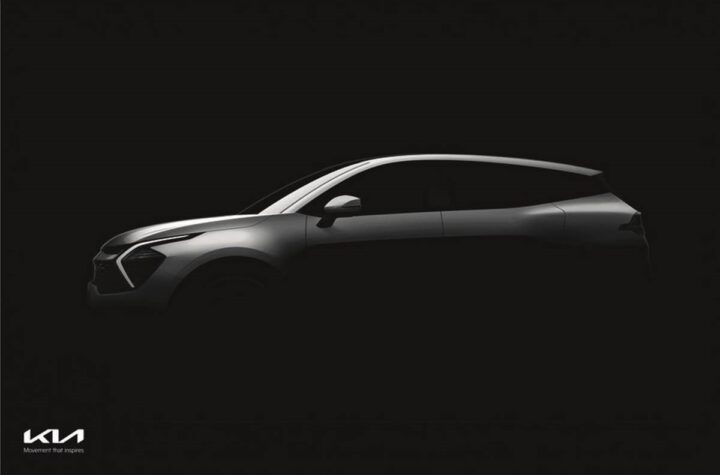