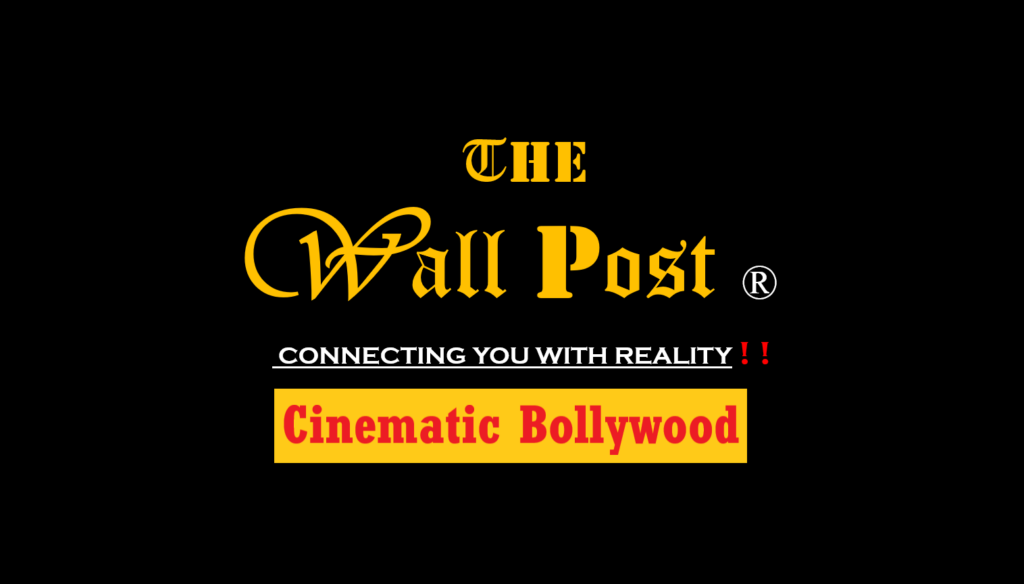 Top 5 Best web series: Web series are watched by many around the world. The entertainment with elements of mystery, surprise, thrill, and excitement keeps the audience hooked to the screen.
Read More

TRP of kaatelal and sons and More…

There are many more shows which haven’t made to the top 5 TRP list but are equally loved by people, for e.g. “kaatelal and sons” the TRP rating of the show is mostly around 0.4 as of Week 33, 2021.
Read More

Yash Raj Films to launch its own OTT platform and content?

Cinematic Bollywood: Yash Raj Films to launch its own OTT platform and content?- For the past one year, since the pandemic forced upon an unlikely lockdown upon us causing most of the public entertainment
Read More

Pradhikaran – Pimpri Chinchwad News: A 24-year-old man had allegedly barged into the home of a Marathi actress Sonalee Kulkarni at Pimpri-Chinchwad of Pune district
Read More

Salman Khan gets a scene in SRK’s Pathan as Tiger, Read to know more

Why is there even a call to boycott Family Man Season 2 ? Here is why

On Jr. NTR’s birthday on Thursday, May 19th, the Telugu actor presented a new look from his upcoming film RRR, as Komaram Bheem.
Read More

As cyclone Tauktae played havoc on way to its landfall in Maharashtra as well, television serial sets and film sets that were standing in Film City studio of Mumbai and many others in and around the city were damaged due to the heavy winds of the cyclone.
Read More

Sonu Sood reaches out to Harbhajan Singh for Remdesivir

As Bollywood actor Sonu Sood continues to help people in dire need during this pandemic, cricketer Harbhajan Singh’s request on Twitter for a dose of Remdesivir injection was also attended by the actor.
Read More

Bollywood actor and YouTuber Rahul Vohra aged just 35, died of COVID-19 as he was availing treatment in a Delhi hospital.
Read More

Bollywood actor Amitabh Bachchan is now set to return to the sets of Kaun Banega Crorepati Season 13 as the show’s host.
Read More

Bollywood actress Kangana Ranaut’s Twitter account has been ‘permanently suspended’ on Tuesday, after posting a string of tweets in reaction to the recent West Bengal assembly election results.
Read More

The 2021 sequel Drishyam 2 directed by Jeetu Joseph with Mohanlal and Meena in the lead has once again motivated Bollywood movie-makers to remake the film in Hindi and churn out huge profits as always.
Read More

Bollywood News: Allu Arjun – Salman Khan thank each other on Twitter, know why?

Bollywood News: The movie teaser of Radhe: Your Most Wanted Bhai all eyes were on actually not on either Salman Khan or Disha Patani, the stars of the movie, but on Allu Arjun and Pooja Hegde.
Read More

Film City Board requests for concession during lockdown, in a letter to CM Uddhav Thackeray

Being the most affected state in India, Maharashtra is under a strict 15 days lockdown. Most of the businesses other than those that fall under essential services are closed to any business operations. So are Mumbai’s busy Bollywood projects are also under shut down.
Read More

Top 5 Hindi Web series of 2020, you must watch: During the coronavirus pandemic the silver screen suffered the most loss in its history.
Read More

See what Pankaj Tripathi has to say on ‘Kaagaz’

Youth sensation and social media influencer ‘ CarryMinati ‘ is a talking point these days for backing Bollywood movies. He is a YouTube sensation and famous for his roasting videos. Every successful person has their own story of struggle, hence let’s see the success story of ‘ CarryMinati ‘.
Read More

The versatile actor Ranveer Singh has completed 10 Years in Film Business. The actors started his is journey in Bollywood with movies like
Read More

The Wall Post Cinematic : Hit jodi of Dharmendra, Sunny and Bobby had featured in ‘Yamla Pagla Deewana’ series. This jodi will be repeated once again in the sequel of Apne movie.
Read More

The Wall Post Cinematic : Week 46 reports many up and down in Hindi serials TRP chart. On every Thursday, BARC releases TRP of the shows according to their performance in the previous week.
Read More

Devoleena Bhattacharjee aka ‘Gopi Bahu’ shoots her last seen ,check the major development in the story of SNS2

Makers of Saath Nibhaana Sathiya 2 to bring up major changes in the show. Second installment of the SNS2 makes a smashing comeback after getting the 2.8 percent TRP on the first day and 2.2% (average) TRP in the first week. But now, the show is grabbing 1.4 to 1.6 TRP only.
Read More

The Wall Post Cinematic: After making a dashing debut on TRP chart, Saath Nibhana Saathiya 2 is running with wow note from the viewers.
Read More

After America, now Russia is preparing to make a Film in Space

Not only America or NASA but now Russia is also preparing to shoot the film in space. Russia’s largest channel One has announced
Read More

Naagin 5 update : Jai’s character to be end with new love triangle in the show

Ekta Kapoor’s Naagin 5 is rolling out interesting plots for fans. Show is winning heart of fans with stunning twist and turns.
Read More