Skip to content
The Wall Post 1 year ago 3 min read
Discord, the famous gaming-related communications application is now looking for potential suitors out in the market to sell themselves for a price and now Microsoft Corp seems to be a potential buyer as they have offered to buy Discord for more than $10 billion.

Gadget Insights: Discord, the famous gaming-related communications application is now looking for potential suitors out in the market to sell themselves for a price and now Microsoft Corp seems to be a potential buyer as they have offered to buy Discord for more than $10 billion. Despite the news of Microsoft buying Discord, certain experts proximate have refused the news.

On the other hand, Microsoft Corp has been eagerly looking for suitable companies in the market to buy as assets. Last year, they held talks to buy up TikTok Inc and Pinterest Inc, following the inconclusive discussions Microsoft has been looking for new profitable companies to buy. Microsoft acquisition of Discord might boost up Xbox’s business, say experts.

According to Bloomberg’s Analyst Matthew Kanterman Microsoft buying Discord makes sense as Microsoft has been constantly looking and trying to re-orient Xbox’s business model. He says that Discord might be combined with Xbox’s Game Pass service, that enables subscribers to play latest games on Xbox. Game Pass is similar to Amazon Prime in gaming.

Discord Inc is a very strategic asset in the world of gaming industry. Many upcoming and established e-gaming professionals use Discord as a communications tool to connect with other gamers. Discord also plays a crucial role in delivering gaming products to gaming communities established in Discord.

Discord provides high quality audio and text communications services to gamers at a very low cost, often for free. Now an acquisition of such a crucial asset in gaming market will significantly affect gamers and gaming companies in the market, as it will only be in favour of its parent company after acquisition. So, going public rather than selling seems best, some say.

Discord’s sale was up since 2018 and initially it attracted offers of $2 billion – $6 billion at first. Discord became a profitable company ever since the lockdown, as more and more gamers were now in homes playing games and communicating with fellow gamers through Discord. Discord raked in $130 million income in 2020 and only $45 million in 2019, the previous year.

Discord wanted to become something more than gamers-only communications platform, investors in the company even suggested Discord to embrace advertising. But co-founder Jason Citron has refused as he thinks it might hurt users’ experiences in the platform. Some other experts even say it won’t be a surprise if Discord goes up for sale at $20 billion.

Also Read: Netflix cracks down on users sharing account credentials with more than one person

Discord was co-founded by Jason Citron and Eros Resmini originally as Hammer and Chisel Inc, after Citron’s successful stint at founding Open Feint, which was sold later for a good price. Though they first intended to create games, it failed. But the by-product of an impeccable communications network for gamers won and went on to become Discord in 2015.

BharatPe joins the unicorn club, with a valuation of $2.85 billion 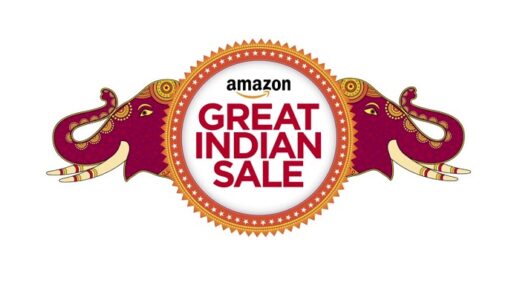