Skip to content
The Wall Post 2 years ago 1 min read
A 15-foot-long python was found near the shed near the bungalow of Bollywood cine-star actor Dharmendra Deol on Monday (25)..

Lonavala:- A python snake was found near the bungalow of superstar actor Dharmendra Deol

A 15-foot-long python was found near the bungalow of Bollywood cine-star actor Dharmendra Deolon Monday (25). This snake has been caught by the wildlife team and released safely in the forest.

After getting information about this, Rajesh Kedari, Santosh Ghare, Rahul Mandekar, Moreshwar Mandekar and Sahakari Mitra of the wildlife team went to the spot and caught the 15 feet long python. After informing the forest officer Sandeep Ambekar, the python was released in the vicinity of the forest. 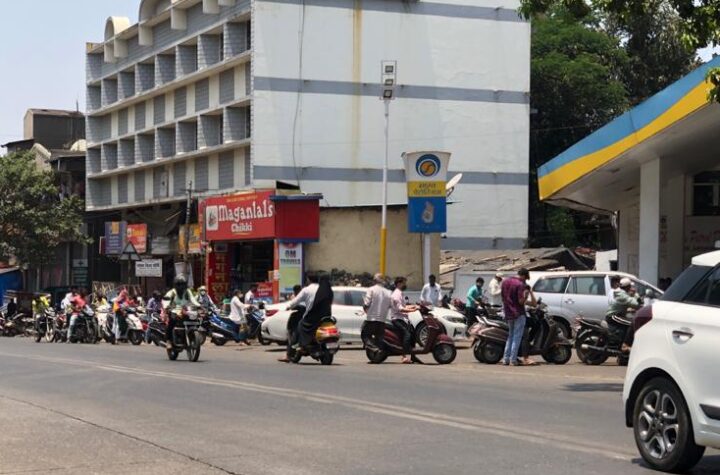 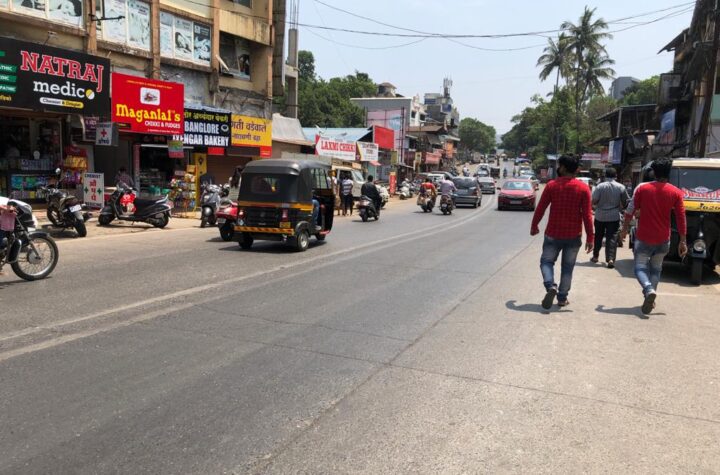