As a response to which actress Taapsee Pannu, has received support from writer Kanika Dhillon. Retweeting a journalist’s tweet on Taapsee’s achievements, Kanika noted that apart from being a competent actor, Taapsee’s last 5 films have made money too.

Kanika wrote: “Attagirl! @taapsee… N not to forget… as per recent articles in public domain-n I quote “her last 5 releases made 352 cr’at box-office- stating her as d Most successful n highest grossing actress of hindi film industry last year!” Well take a bow! Red heart so proud o u!”

Retweeting Kanika, Taapsee wrote: “I guess that’s what qualified me for B grade.”

Net net I think this was a compliment! ???

Thanks Kangana! I think u are gorgeous, generous & a great actor ! Shine on ????

The two actress received a lot of support on Twitter from their fans in response to Actress Kangana Ranaut’s remark. 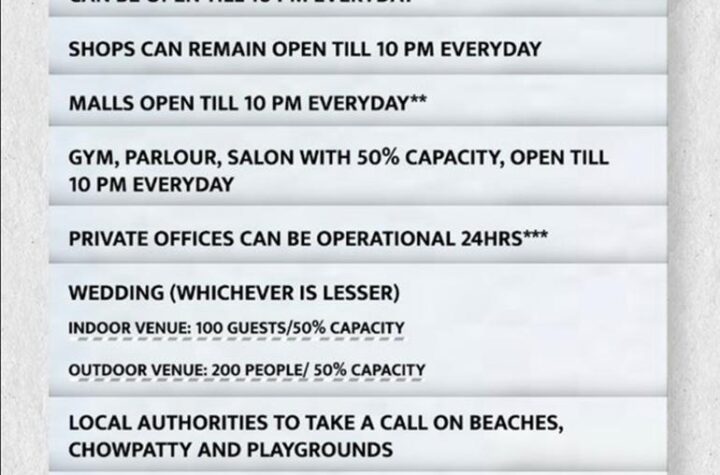 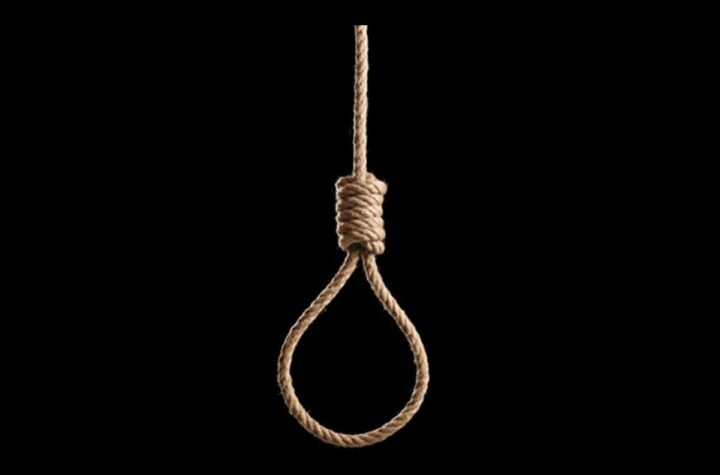 YouTuber arrested over suspicious death of his wife in Mumbai