Skip to content
Manish Jain 2 years ago 2 min read
The success story of OTT Platforms like Netflix, Hotstar, etc. will they overtake television. When the first lockdown was imposed, everyone was exposed to lock themselves in the house. People were wondering how they will pass their time when they have no work.

The success story of OTT Platforms like Netflix, Hotstar, etc. : When the first lockdown was imposed, everyone was exposed to lock themselves in the house. People were wondering how they will pass their time when they have no work.

Ramayana and Mahabharata aired on Doordarshan making it the most-watched show in the world. While one more platform got overwhelming appreciation from audiences that are the OTT platform.

Due to the pandemic, cinema halls were closed and new operations of TV shows were halted. Due to this majority of the audience moves to the OTT platform like Netflix, Hotstar, Amazon Prime, etc. The number of subscribers and viewers increases with a large number.

Revenue for advertising doubled in this period. Movies like Dil Bechara, Gulabo Sitabo, Gunjan Saxena, and others got released on the OTT platform making a major income source. A better option for cinemas got a better response.

In the starting era of OTT, it got mixed reviews that it can’t take the place of cinemas and television. Soon, Netflix delivered some masterpieces like Sacred games, Delhi crime which got good reviews.

Hotstar, Voot, and Sony Liv also started a series of paid membership and other services. The audience got a good entertaining option which can be seen at any time and place. Free service is also available to attract more audiences.

Dil Bechara got the most viewed movie category in the world. When it is released on Hotstar, die heart Sushant fans got no chill to watch the movie. This overwhelming response estimated that if the film got released in theatres, it would be a victory movie.

Yeah, it is true that OTT cannot replace TV and cinemas but another good option for entertainment. There is also a problem with this platform that there is no censorship to stop wrong intentions that hurt society. Many also think that censorship should exist to stop these big mistakes. Actors get good recognition from these platforms and are helpful for making a career.

Both Hollywood and Bollywood had jumped into this field. Hollywood had shown its strength by releasing the ‘Extradition’ most appreciated movie of Chris Hemsworth. Bollywood is also delivering good content. If we talk about the quality of content then it is getting a good day by day.

Content is increasing with a great number on this platform. In the future, this will get local content also. Comedy and Drama are the most explored genre in this field. 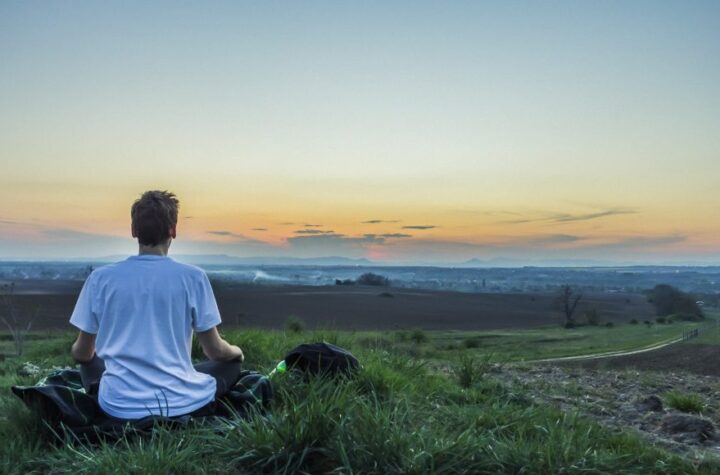 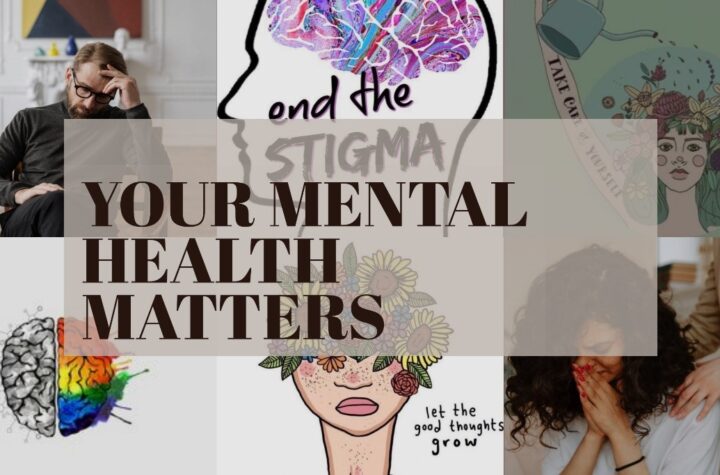