Skip to content
Swati Sinha 1 year ago 1 min read
A total of four Test matches is to be played between India and Australia on 17th December. The first series will be played in Adelaide.

Cricket News: A total of four Test matches is to be played between India and Australia on 17th December, the first series will be played in Adelaide. Meanwhile, former cricketer and commentator Sanjay Manjrekar says that not taking Ishant sharma in the team is going to hurt the entire team.

On the other hand, Jadeja is also injured, due to his concussion and hamstring injury, he did not play the remaining two T20 Internationals. Manjrekar said, “Team India is going to miss Ishant Sharma very much as he is the third fast bowler. They make sure that they keep the pressure on the batsmen of the opposing team.

Also Read : Hardik Pandya said, this player should get the Man of the Match Award

Mohammed Shami and Jasprit Bumrah are your seam bowlers and you need a bowler who keeps bowling on the outside off stump line and keeps the pressure off not giving runs.

He further said, ‘The way Ishant bowled three-four years ago, his life has changed. We have seen not only his economical bowling, but also his five-wicket bowling figure. When India won the Test series in Australia last time, Ishant Sharma played a key role in it. In such a situation, Team India is definitely going to miss them. 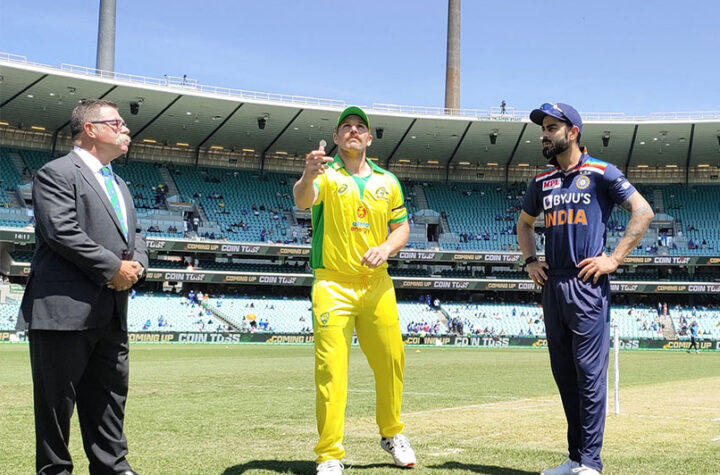 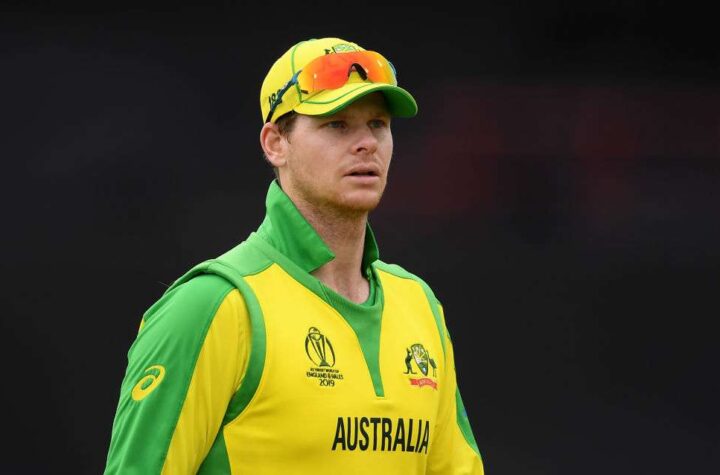 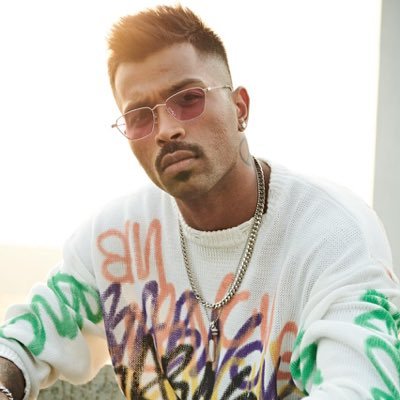 Hardik Pandya said, this player should get the Man of the Match Award